WHAT YOU JUST SAW WAS DONE WITH A FLAP CARD. FLAP CARDS ALLOW FOR THE MOST PERFECT COLOR CHANGES  ON EARTH

There has always been one major drawback to building a flap card. Visible lines and thick creases down the centre of the card allow the spectator to spot the gimmick if they get too close.Not anymore. Hondo's ingenious method for seamless flap creation takes color changes to a whole new dimension. No harsh creases that can be spotted by your spectator.Much more than a gimmick tutorial, this is a masterclass where Hondo shares his most intimate secrets to allow you to create any color change you've desired. Change any playing card, into any playing card. You'll learn: - Card Splitting - How to make Hondo's signature FLAP cards - A genius locking system - Triple change gimmicks.Hondo is the worlds' leading authority on the creation of flap cards. With about 3 hours of expert instruction, you'll learn how the Flap Gimmick has been single-handedly reinvented into a seamless device that holds up under close scrutiny. This is something all magicians absolutely need. It's a revolution in card magic. Available to Download INSTANTLY .Learn the method NOW.

This download may take upto 24-48 hr to get delivered. 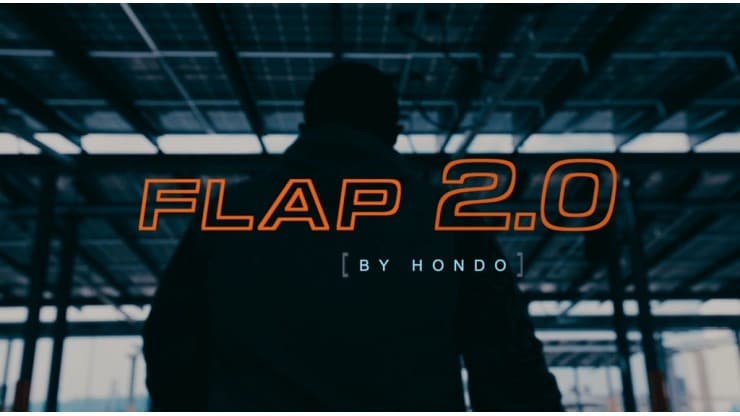